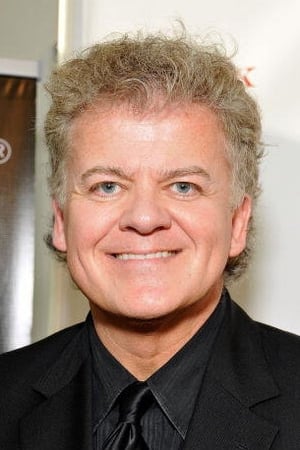 ​From Wikipedia, the free encyclopedia David Winning (born May 8, 1961) is a Canadian-born and American dual Citizen film and television director, screenwriter, producer, editor, and occasional actor. Although Winning has worked in numerous film and TV genres, his name is most commonly associated with science fiction, thrillers and drama. Description above from the Wikipedia article David Winning, licensed under CC-BY-SA, full list of contributors on Wikipedia. 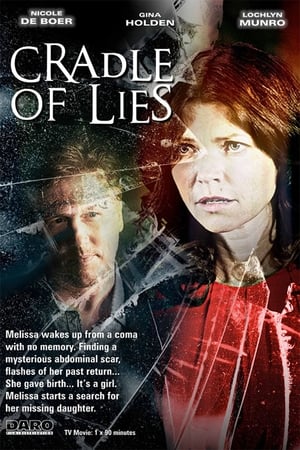 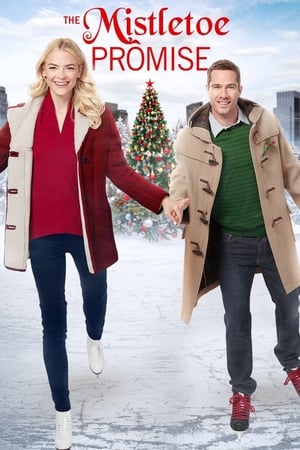 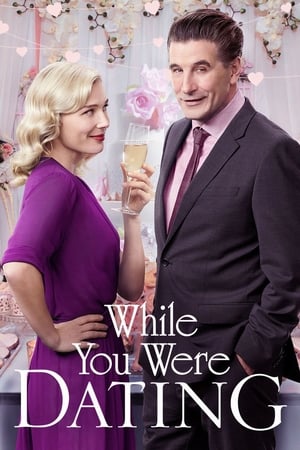 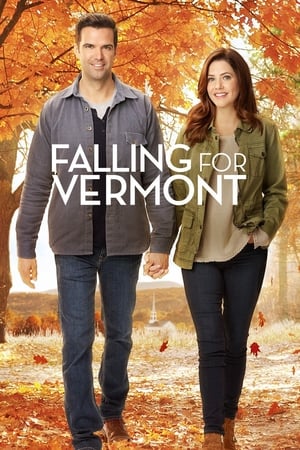