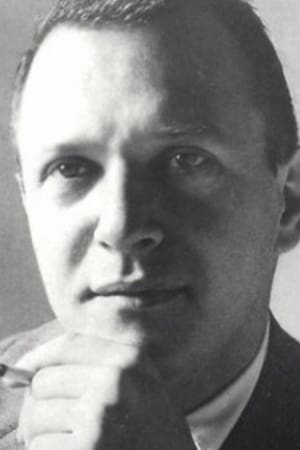 Reginald Rose (December 10, 1920 – April 19, 2002) was an American film and television writer most widely known for his work in the early years of television drama. Rose's work is marked by its treatment of controversial social and political issues. His realistic approach helped create the slice of life school of television drama, which was particularly influential in the anthology programs of the 1950s. Born in Manhattan, Rose attended Townsend High School and briefly attended City College (now part of the City University of New York) before serving in the U.S. Army in 1942-46, where he became a first lieutenant. Rose was married twice, to Barbara Langbart in 1943, with whom he had four children, and to Ellen McLaughlin in 1963, with whom he had two children. He died in 2002 from complications of heart failure. Description above from the Wikipedia article Reginald Rose, licensed under CC-BY-SA, full list of contributors on Wikipedia