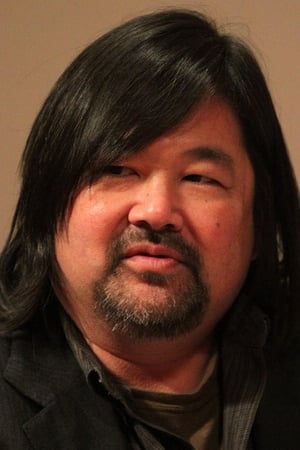 Daryn Okada, A.S.C. (born January 2, 1960) is a cinematographer and the former president of the American Society of Cinematographers. In 2015, Okada joined the board of governors of the Academy of Motion Picture Arts and Sciences. A highly prolific director of photography, Okada has worked on numerous well-known films including Halloween H20: 20 Years Later, Lake Placid, Mean Girls, and American Reunion, many of which are directed by Steve Miner. 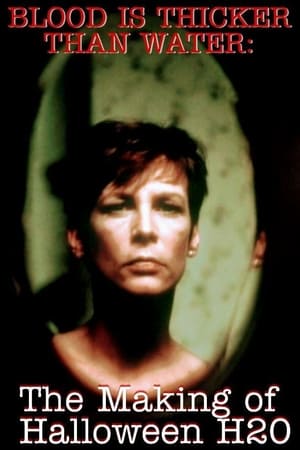