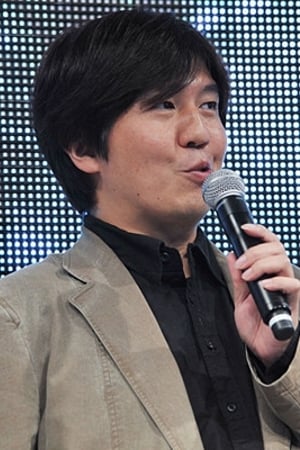 Itsurou Kawasaki joined I.G Tatsunoko as animator and stayed there after the studio's renaming to Production I.G in 1993. During that time he rose from animator to director. Today he is still working at Production I.G but has also often worked as director and storyboarder on series for animation studio Zexcs. Moreover he also works often as screenwriter, mostly on series he also directs.