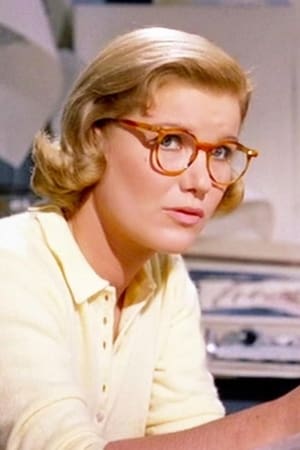 From Wikipedia, the free encyclopedia. Barbara Bel Geddes (October 31, 1922 – August 8, 2005) was an American actress, artist and children's author. She is best known for her role in the television drama series Dallas as matriarch Eleanor "Miss Ellie" Ewing. Bel Geddes also starred in the original Broadway production of Cat On A Hot Tin Roof in the role of Maggie, and also appeared in Alfred Hitchcock's Vertigo (1958). She was the recipient of several awards and award nominations for her thespian performances. Bel Geddes retired from Dallas (and acting) in 1990 and settled in her home in Northeast Harbor, Maine, where she continued to work as a fine artist. She was the author of two children's books and the creator of a line of greeting cards. She was twice married, the mother of two daughters, and died of lung cancer on August 8, 2005. Description above from the Wikipedia article Barbara Bel Geddes, licensed under CC-BY-SA, full list of contributors on Wikipedia​ 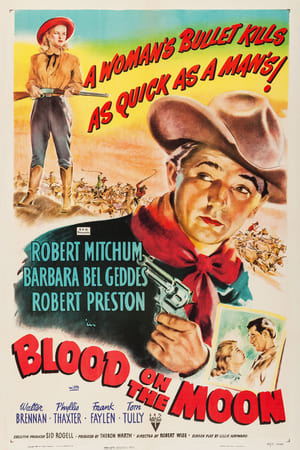 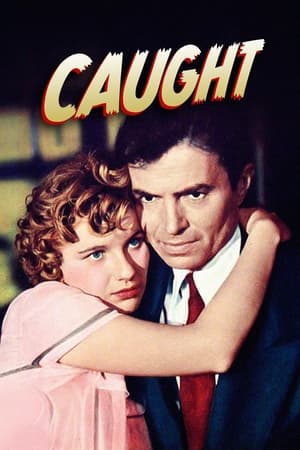 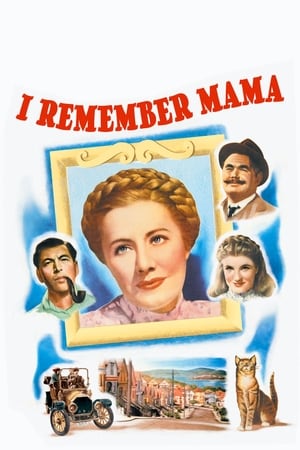 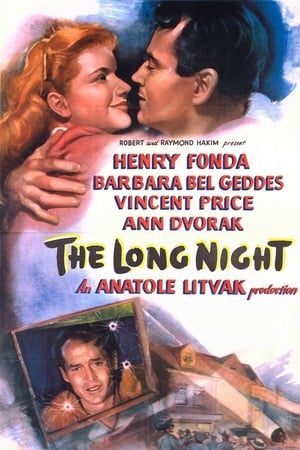 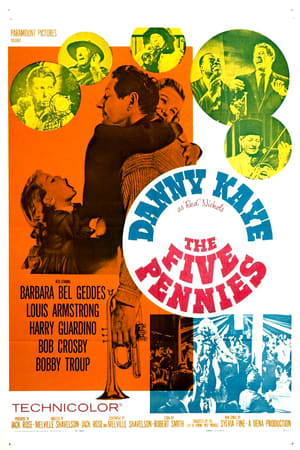 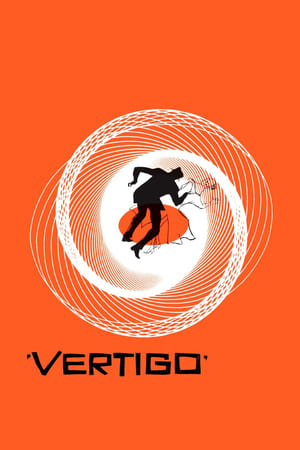 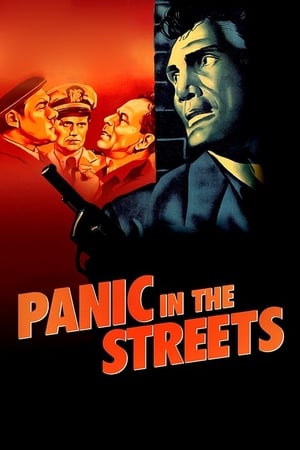 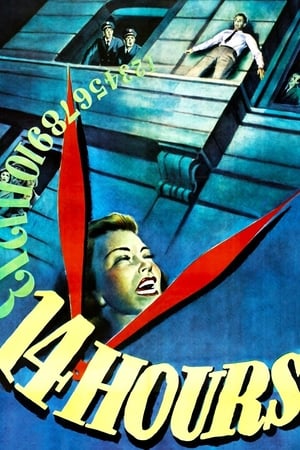 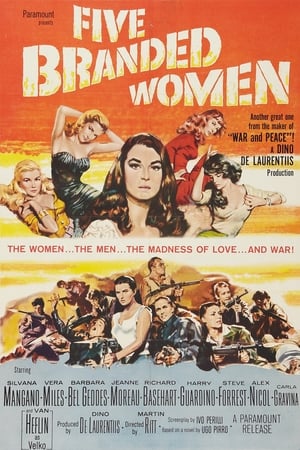 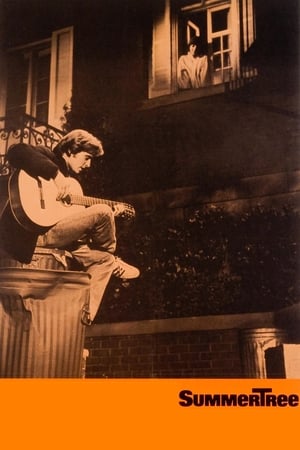 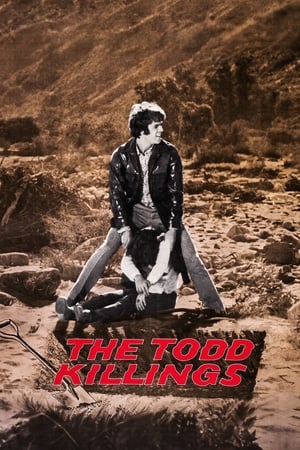 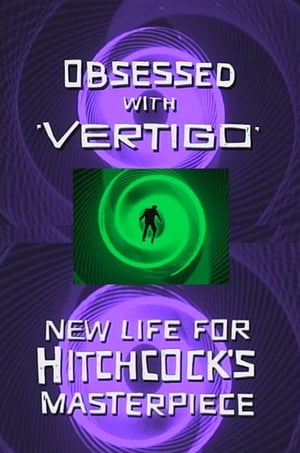 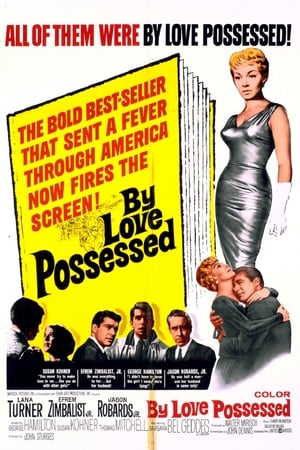 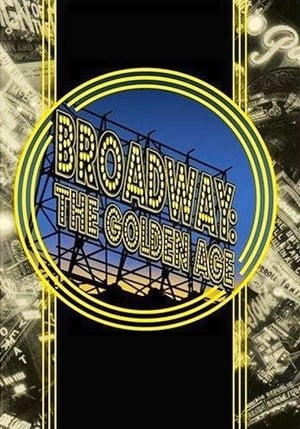