Kenji Kawai is a Japanese music composer for video games, television and movies. He has contributed to the musical scores for numerous films from Japan and other Asian countries, working in film genres as diverse as anime, horror, sci-fi and historical epic. 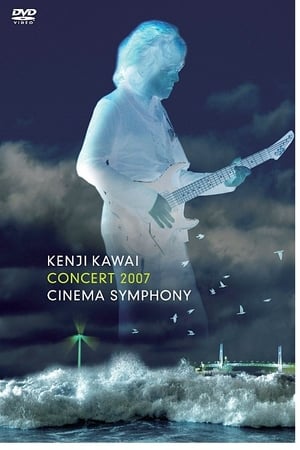 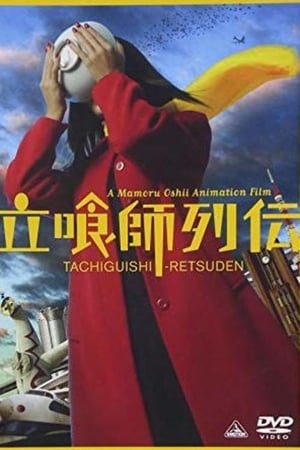