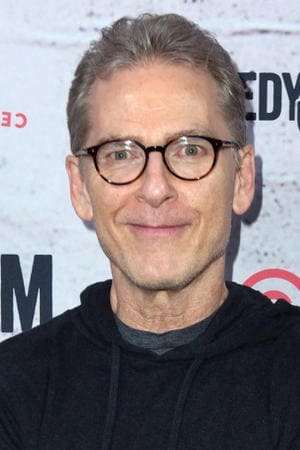 Joel Gallen is an American film director, producer, and screenwriter. He has produced the MTV Movie Awards between 1995 and 2006,  as well as many of the Comedy Central Roasts. Gallen directed the film Not Another Teen Movie. He received a Prime Time Emmy and a Peabody for his work on America: A Tribute to Heroes. He has his own production company called Tenth Planet Productions. Description above from the Wikipedia article Joel Gallen, licensed under CC-BY-SA,full list of contributors on Wikipedia. 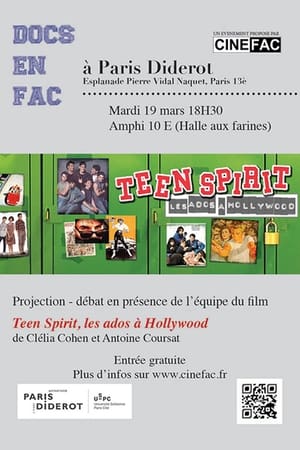