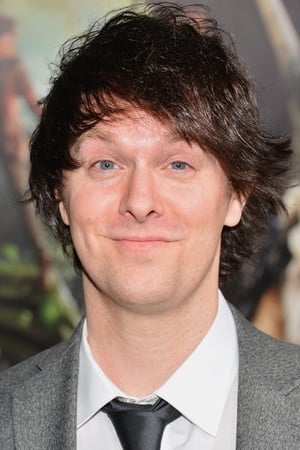 Darren Lemke (born 1969/1970) is an American screenwriter who has been active in the film industry since the late 1990s. His first major screenwriting credit was for Shrek Forever After (2010), which he wrote with Josh Klausner. Lemke directed the thriller film Lost (2004), which he also wrote. 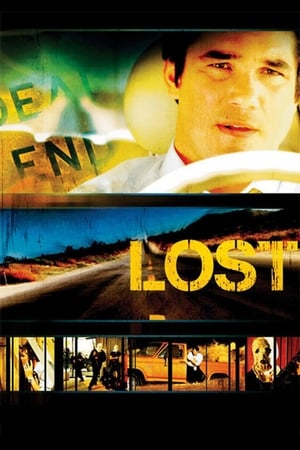