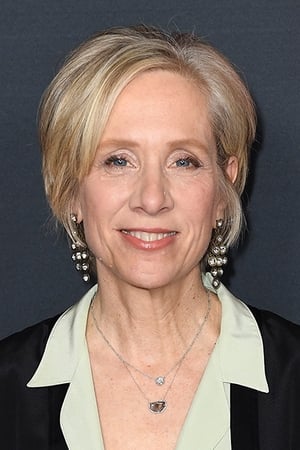 Betsy Beers is an American producer. She is perhaps best known for her partnership with Shonda Rhimes on television projects such as Grey's Anatomy, How to Get Away with Murder, Station 19 and For The People. Beers previously served as the president of director Mike Newell's Dogstar Films and the Mark Gordon Company.