From Wikipedia, the free encyclopedia Earl Henry Hamner, Jr. (born on July 10, 1923 in Schuyler, Virginia) is an American television writer and producer (sometimes credited as Earl Hamner), best known for his work in the 1970s and 1980s on the long-running CBS series The Waltons and Falcon Crest. As a novelist, he is best known for the novel Spencer's Mountain, which was inspired by his own childhood and formed the basis for both the film of the same name and the television series The Waltons, for which he provided voiceover narration. He based the cantankerous Walton family grandparents in the popular television series on his own maternal Italian-American grandparents, Ora Lee and Colonel Anderson Gianniny, an anglicized version of the Italian surname "Giannini". In 1954, Hamner wrote "Hit and Run", an episode of the NBC legal drama Justice in which guest star E.G. Marshall plays a man haunted by his crime of striking a newsboy on a bicycle and fleeing the scene of the accident. Hamner also contributed eight episodes in the early 1960s to the CBS science fiction series The Twilight Zone. His first script acceptance for the series was his big writing break in Hollywood. He created two less successful series, Boone on NBC (1983–1984), starring Tom Byrd and Barry Corbin, and Apple's Way (1974–1975) on CBS with Ronny Cox. Hamner used family names to title his projects: Spencer (Spencer's Mountain) is the maiden name of his paternal grandmother Susan Henry Spencer Hamner. "The Waltons" comes from his paternal grandfather Walter Clifton Hamner and great-grandfather Walter Leland Hamner. Description above from the Wikipedia article Earl Hamner, Jr., licensed under CC-BY-SA, full list of contributors on Wikipedia. 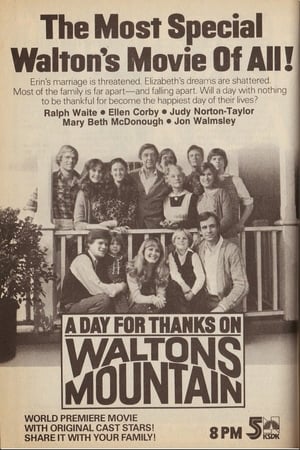