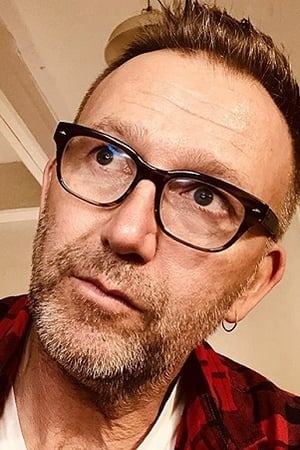 ​From Wikipedia, the free encyclopedia.   Carl Bessai (born 1966 in Edmonton, Alberta) is a Canadian film director and screenwriter. Bessai studied at OCAD University and at York University in Toronto graduating with a Master of Fine Arts Degree. He got his start directing documentary films before moving to Vancouver and directing his debut feature film Johnny in 1999. Bessai has made a career working on low-budget independent features but has worked with A-List actors Ian McKellen and Deborah Kara Unger on his film Emile and Carrie-Anne Moss on his film Normal. He was nominated for the Genie Award for Best Achievement in Direction for the latter film. Bessai is a member of the Director’s Guild of Canada, the Writer’s Guild of Canada, and the Canadian Film and Television Producer's Association. Description above from the Wikipedia article Carl Bessai, licensed under CC-BY-SA, full list of contributors on Wikipedia.