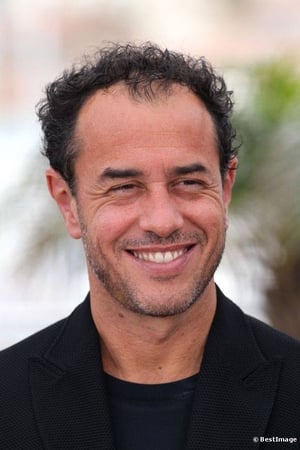 Born in Rome in 1968, Matteo Garrone graduated from the Liceo Artistico in 1986. In 1996 he won the Sacher Festival with the short film Silhouette. The following year, with his own production company Archimede, he made his first feature film, Terra di Mezzo (Land in Between). In the same year his second feature film, Ospiti (Guests) was presented at the Venice Film Festival. His third feature film, Estate Romana (Roman Summer), was also shown at the Venice Film Festival. In 2002, with The Embalmer (L’Imbalsamatore), he participated in the Quinzaine des Réalisateurs of the 55th Cannes Film Festival. The film won the David di Donatello for Best Screenplay and Best Supporting Actor, the Silver Ribbon and the Golden Ciak for Best Editing, the Fellini Prize for Best Produce, et cetera. In 2008 he was for the first time in competition at the Cannes Film Festival with Gomorrah, which won the Grand Jury Prize. In 2012 and 2015 he returned to Cannes competition, respectively with Reality (for a second Grand Jury Prize, as well as three David di Donatello and three Nastri d’Argento) and Tale of Tales, winner of 7 David di Donatello. Dogman is his new film, in competition at the 71st Cannes Film Festival. 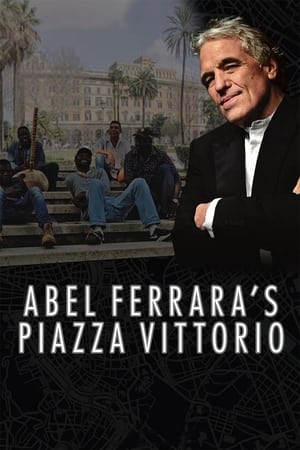 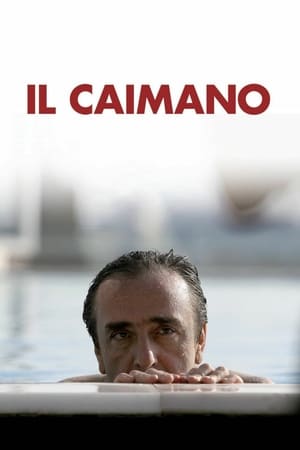