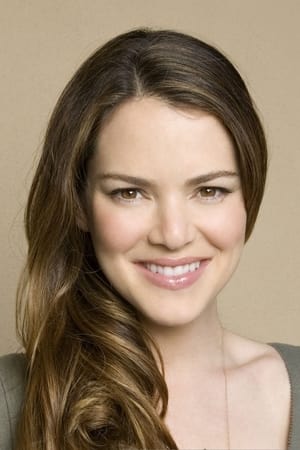 Jacinda Barrett (born 2 August 1972) is an Australian American model turned actress. She first became known to audiences as a cast member on The Real World: London before appearing in films such as Ladder 49, The Namesake, The Human Stain, and Bridget Jones: The Edge of Reason. Description above from the Wikipedia article Jacinda Barrett, licensed under CC-BY-SA, full list of contributors on Wikipedia.​ 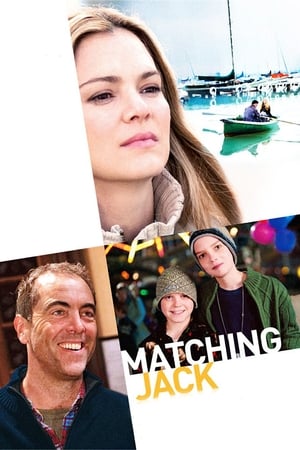 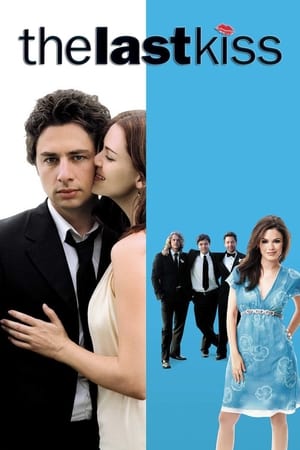 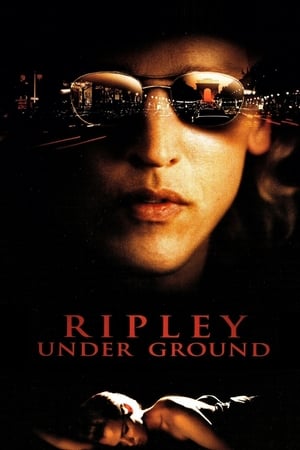 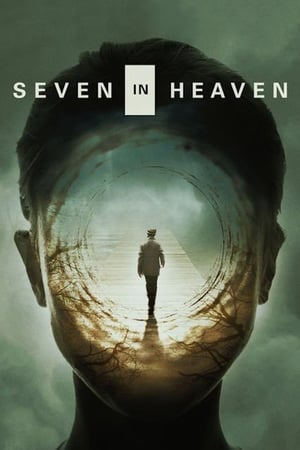 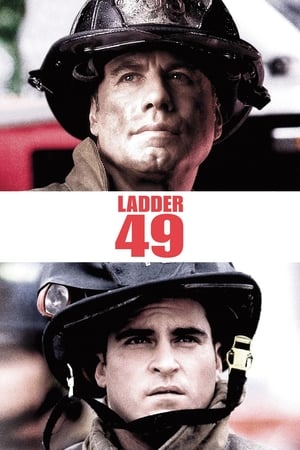 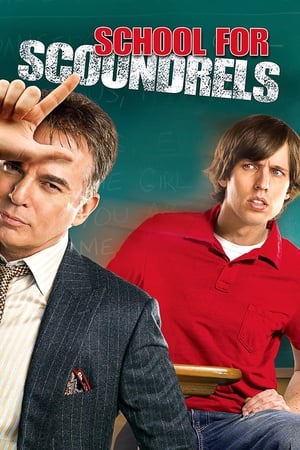 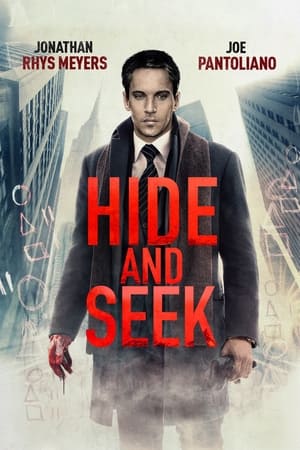 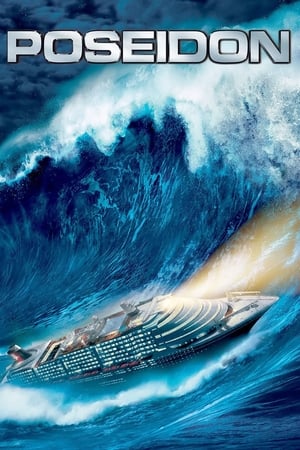 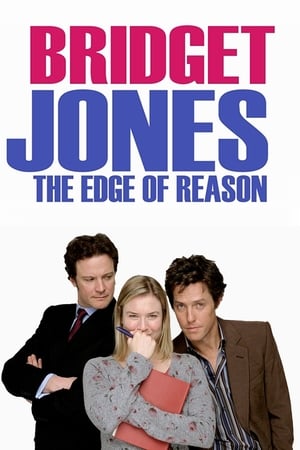 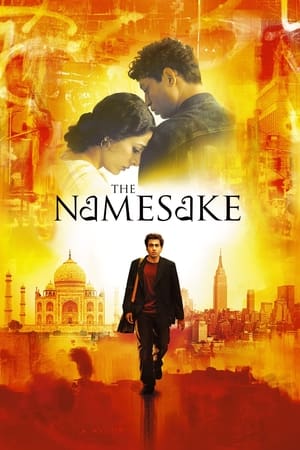 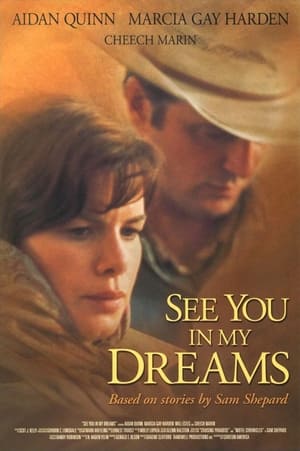 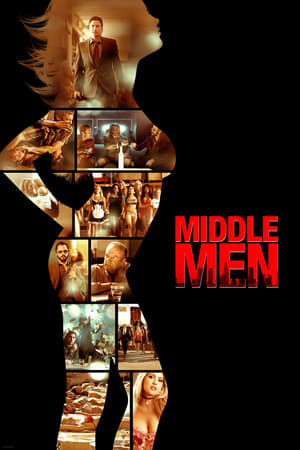 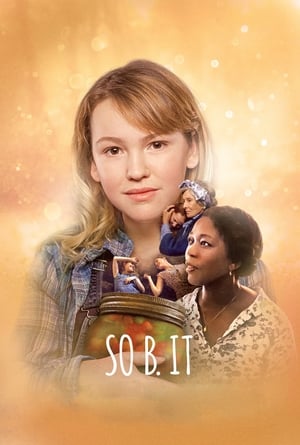 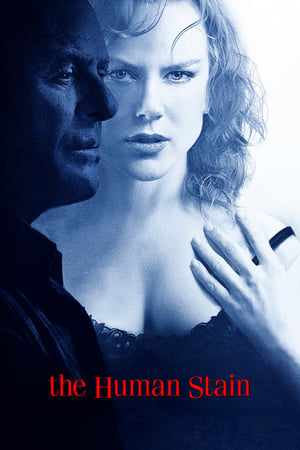 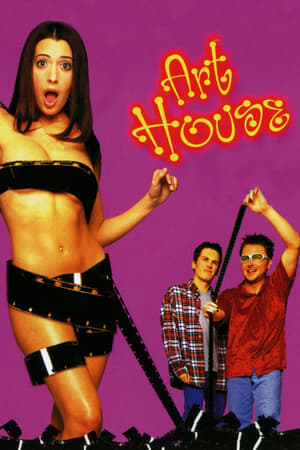 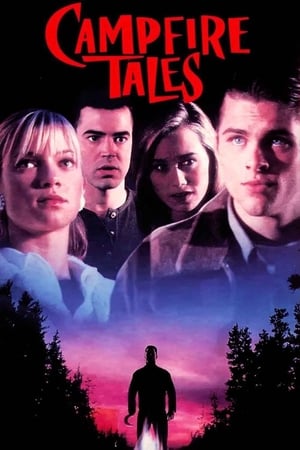 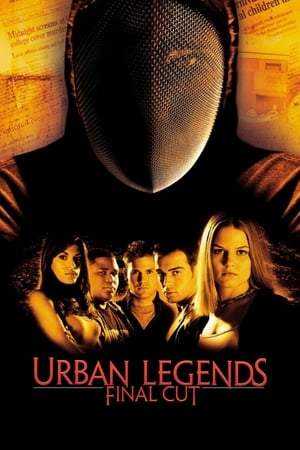 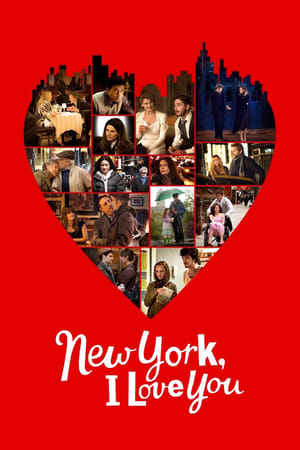