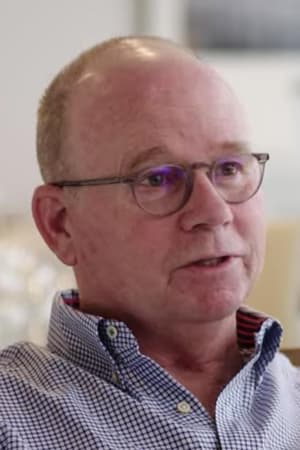 From Wikipedia, the free encyclopedia Jeb Stuart (born 1956) is an American film director, film producer and screenwriter. Among his scripts are Die Hard (1988), The Fugitive (1993), and an early draft of Indiana Jones and the Kingdom of the Crystal Skull, entitled Indiana Jones and the Saucer Men from Mars, in 1995. Description above from the Wikipedia article Jeb Stuart (writer), licensed under CC-BY-SA, full list of contributors on Wikipedia.