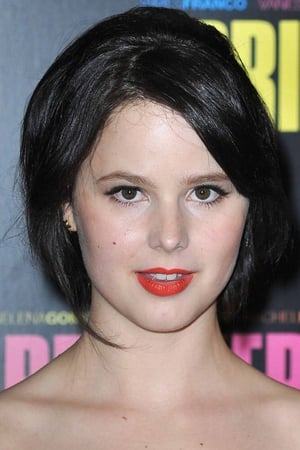 Rachel Anna Korine (née Simon; born April 4, 1986) is an American actress Korine was born and raised in Nashville, Tennessee.She has starred in the films Septien, Mister Lonely and Trash Humpers. From 2014–2015, she played Junia on the Cinemax drama series The Knick. She also appears in Spring Breakers, a film written and directed by her husband, Harmony Korine. Description above from the Wikipedia article Rachel Korine, licensed under CC-BY-SA, full list of contributors on Wikipedia. 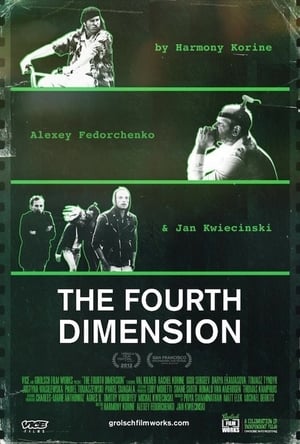 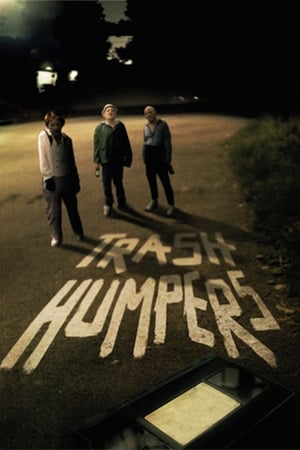 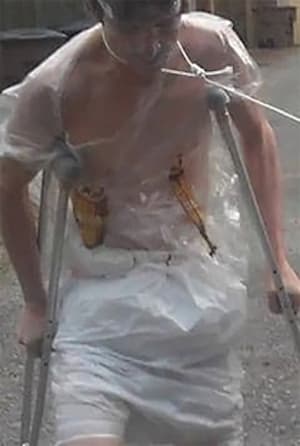 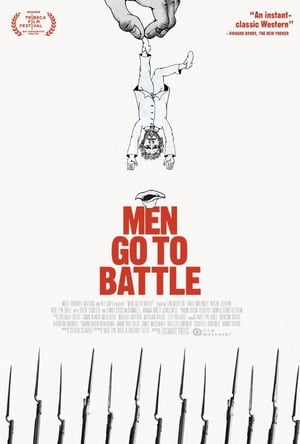 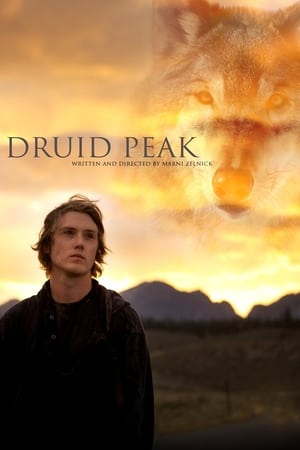 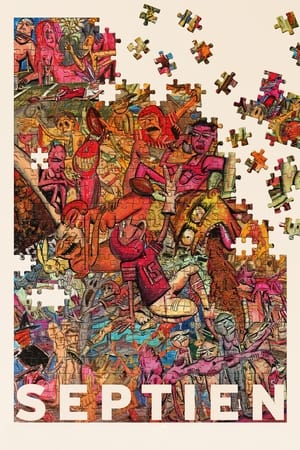 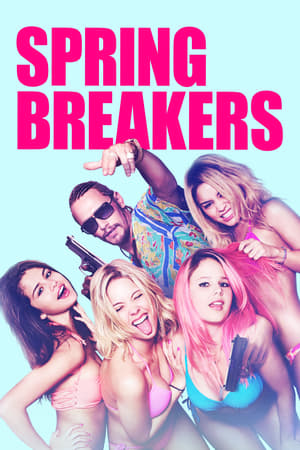 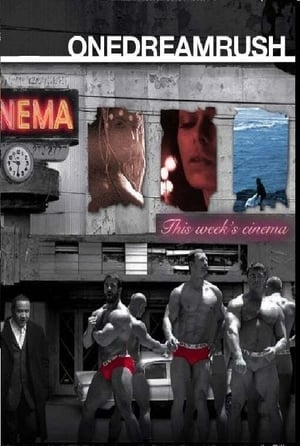 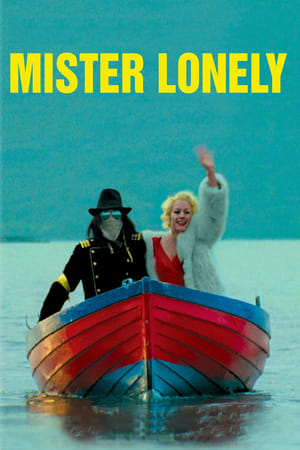