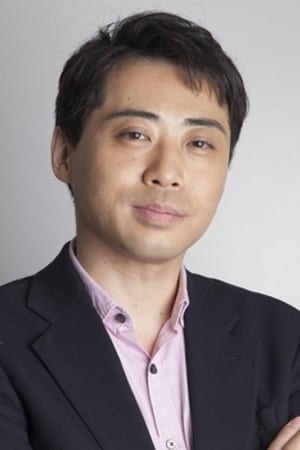 Born November 5, 1976 in Ibaraki prefecture. Yuichiro Saito is currently the producer and the president of animation studio Studio Chizu. After studying in the US, he joined Madhouse in 1999. Under the tutelage of producer Masao Maruyama, he participated in numerous animation projects, co-productions with foreign animation studios, and live-action collaborations. He also produced two Hosoda films, The Girl Who Leapt Through Time (2006) and Summer Wars (2009.) After he left Madhouse in 2011, he established Studio Chuzu with Mamoru Hosoda from which time he has exclusively produced Hosoda films, such as Wolf Children (2012) and The Boy and the Beast (2015). The latest production is Mirai (2018) which has been officially selected to Director’s Fortnight at Cannes Film Festival. Saito has been nominated three times for a Best Animated Feature Film APSA with Summer Wars, Wolf Children and Mirai.