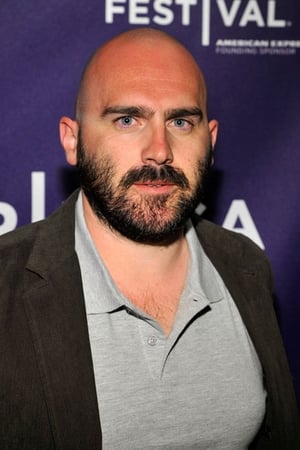 Julien Leclercq (born 7 August 1979) is a French film director, screenwriter and producer. Julien Leclercq began his career in 2004 with the production of the short film Transit, in which he explored a retro-future world populated by half-flesh, half-metal beings. The short film got the attention of the producer Franck Chorot and Gaumont, who promptly offered Leclercq a budget of 8.7 million euros to produce his first feature film Chrysalis, the story of a police lieutenant (played by Albert Dupontel) who tries to find his wife's killer in a Paris of 2025. Leclercq returned to reality to undertake the ambitious project of L'Assaut, a film about the hijack of the Paris-Algiers flight in December 1994. His work includes directing the 2013 film The Informant, producing the 2014 film L'Affaire SK1, and writing and directing the 2015 film Braqueurs. Source: Article "Julien Leclercq (director)" from Wikipedia in english, licensed under CC-BY-SA 3.0.