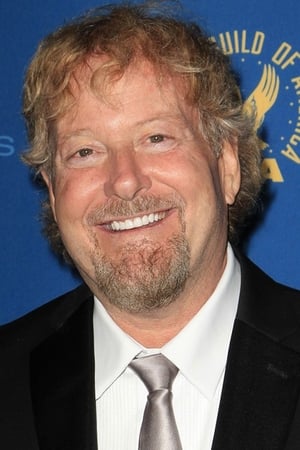 Savage Steve Holland (born April 29, 1958) is an animator and director who wrote and directed the cult films Better Off Dead (1985) and One Crazy Summer (1986), starring John Cusack. He also directed the film How I Got Into College (1989), and animated the "Whammy" on the game show Press Your Luck. He later went on to create and produce Eek! the Cat for Fox Kids. Now, he manages his own studio, Savage Studios Ltd. and directs shows for Disney Channel and Nickelodeon. He studied animation at the California Institute of the Arts, where one of his student projects Going Nowhere Fast (1980), was exhibited at the Museum of Modern Art show TOMORROWLAND: CalArts in Moving Pictures. Holland is working on a new film, The Big One 3. The new film tells the story of a father who had a terrible 13th birthday party and goes to great lengths to make his son's birthday special. He is not to be confused with Steve Holland, a producer and writer with a similar name. Description above from the Wikipedia article Savage Steve Holland, licensed under CC-BY-SA, full list of contributors on Wikipedia.