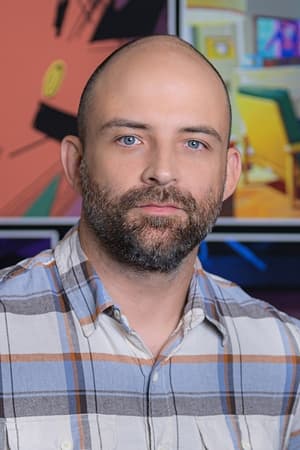 Joaquim Dos Santos is a Portuguese-American television director of animated cartoons, best known for his directing work on Justice League Unlimited, Avatar: The Last Airbender and The Legend of Korra. He was a storyboard artist for Justice League before being promoted in the show's renamed third season. He went on to direct half of the episodes of JLU alongside fellow DCAU director Dan Riba, including the final episode "Destroyer". He joined the staff of Avatar: The Last Airbender in the middle of the show's second season as a storyboard artist, and began directing episodes in the third season, including the last two parts of the four-part season finale. He also directed the mini-series G.I. Joe: Resolute. After that project, he moved back to Warner Bros. Animation, where he directed two DC Showcase short films: The Spectre (accompanying the Justice League: Crisis on Two Earths direct-to-video movie) and Jonah Hex (on Batman: Under the Red Hood). He is now working as an executive producer and co-showrunner on the animated series Voltron: Legendary Defender with Lauren Montgomery. Some fans have nicknamed him "Dr. Fight" because of his skill at choreographing fight sequences and action set pieces.