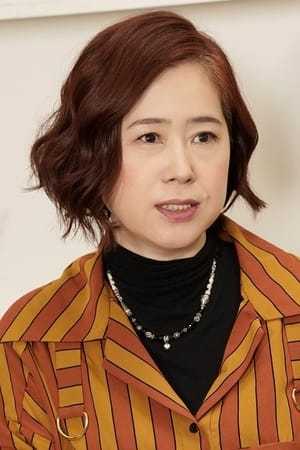 Yuki Kajiura is a Japanese composer. She is most famous for her anime soundtrack works, such as Kara no Kyoukai, Madoka Magica, and Sword Art Online. She was a member of all-female trio See-Saw. The group disbanded in 1995 when one of the members left the group to pursue a writing career, but temporarily reunited in 2001 as a duo. She was also the producer and manager of the band Kalafina and continues to lead the FictionJunction project. 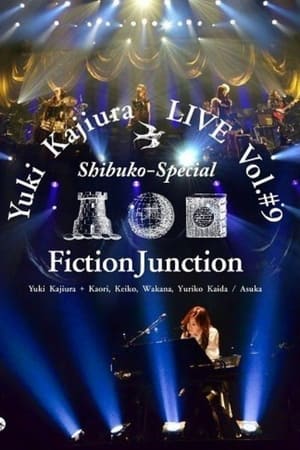 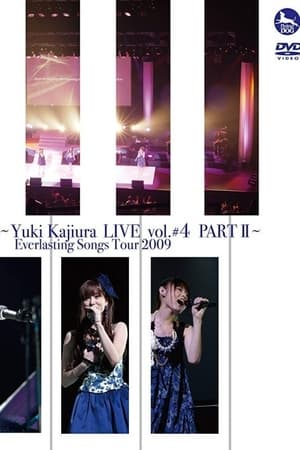 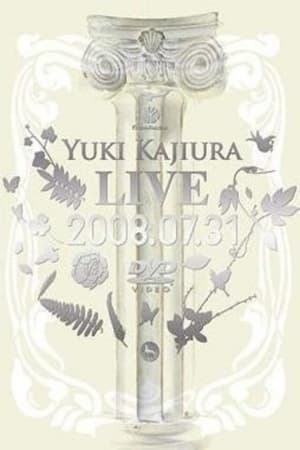 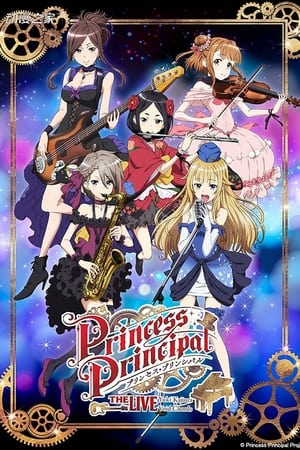 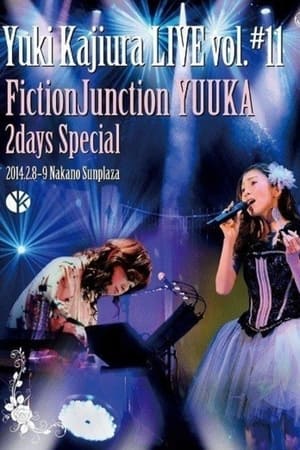 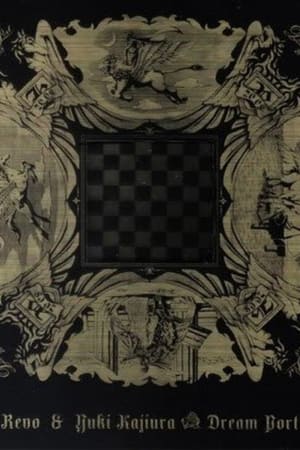 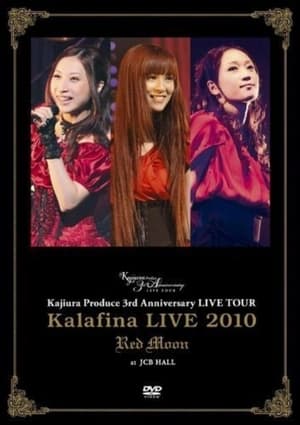 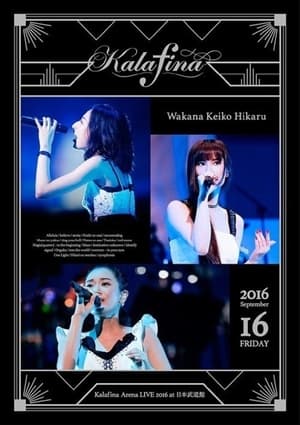