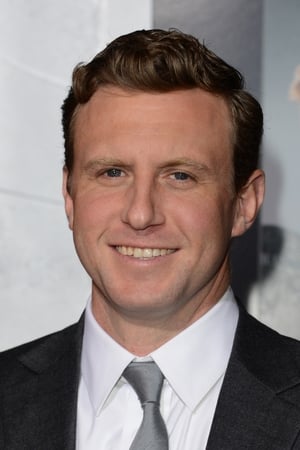 Ruben Samuel Fleischer (born October 31, 1974) is an American film director, film producer, television producer, music video director, and commercial director who lives in Los Angeles. He is best known as the director of Zombieland, his first feature film. He followed it by making the films 30 Minutes or Less, Gangster Squad and the 2018 film version of Venom which is based on the Marvel Comics character. Prior to directing feature films, Fleischer was a director of television commercials and music videos, working for such brands as Cisco, Eurostar, ESPN, and Burger King, as well as such artists as M.I.A., Electric Six, DJ Format, and Gold Chains.