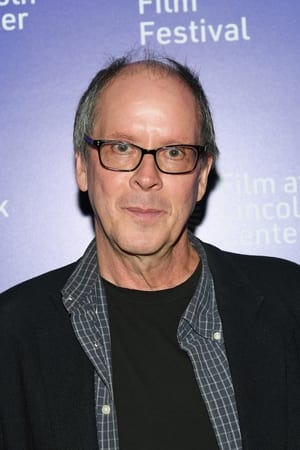 Ric Burns is an American documentary filmmaker and writer. He has written, directed and produced historical documentaries since the 1990s, beginning with his collaboration on the celebrated PBS series The Civil War, which he produced with his older brother Ken Burns and wrote with Geoffrey Ward.