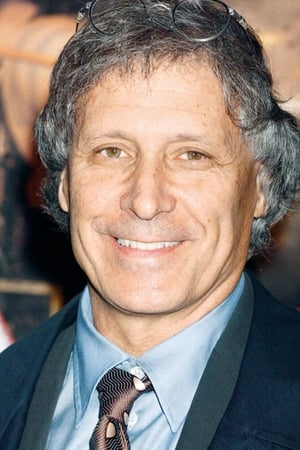 From Wikipedia, the free encyclopedia David Harold Franzoni (born March 4, 1947) is an American screenwriter. His best known screenplays include King Arthur, Gladiator, Amistad, and Jumpin' Jack Flash. Franzoni has close connections with both DreamWorks Pictures and Steven Spielberg. When he graduated from the University of Vermont in the 1970s he took a motorcycle trip across the world, going from New York, to Europe to the Middle East, South Asia, Australia, and South America. He is a fan and collector of motorcycles to this day. Franzoni has a brother named Robert, or Bob for short. His brother currently resides in Vermont and works with young students who are interested in film-making. David currently resides in Malibu, California and is working on a script for a movie based on the Rifts role-play game. Description above from the Wikipedia article David Franzoni, licensed under CC-BY-SA, full list of contributors on Wikipedia. 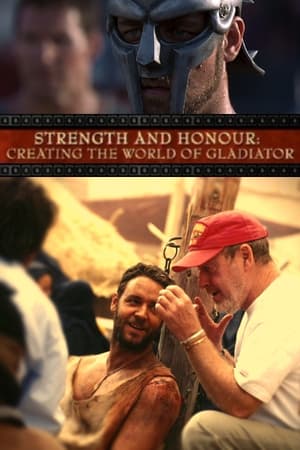 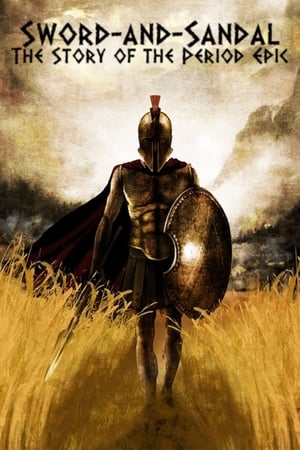