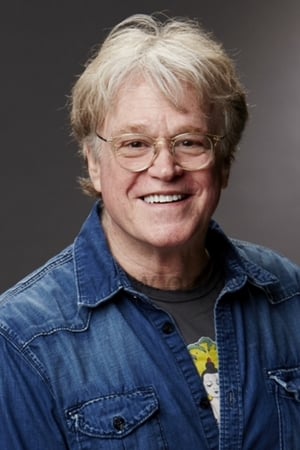 From Wikipedia, the free encyclopedia. Don Scardino (born 17 February 1948) is an American television director and producer and a former actor. Born in New York City, Scardino began his career as an actor. His first Broadway credit was as an understudy in The Playroom in 1965. Additional Broadway acting credits include Johnny No-Trump, Godspell, and King of Hearts. Off-Broadway he appeared in The Rimers of Eldritch, The Comedy of Errors, Moonchildren, and I'm Getting My Act Together and Taking It on the Road, he was also the lead in a cult classic B horror movie titled Squirm in 1976. He served as Artistic Director at Playwrights Horizons from 1991-96. On television he appeared on the daytime soap operas The Guiding Light, All My Children, Love Is a Many Splendored Thing, and Another World and the primetime series The Ghost &amp; Mrs. Muir and The Name of the Game. Feature film credits include Rip-off, Homer, Squirm and Cruising. Following his acting on the network soap operas, he began to direct them. He directed episodes of Another World, One Life to Live, and All My Children. He went on to direct plays on and off-Broadway, including the world premiere of Aaron Sorkin's A Few Good Men. He has directed extensively in television, most notably NBC's comedy 30 ROCK. Feature film directing work includes Me &amp; Veronica (Venice Film Festival), and Advice From A Caterpillar, winner, best comedy, at Aspen Comedy Festival. Scardino was married to actress Pamela Blair from 1984 to 1991. He is currently married to painter Dana L. Williams. 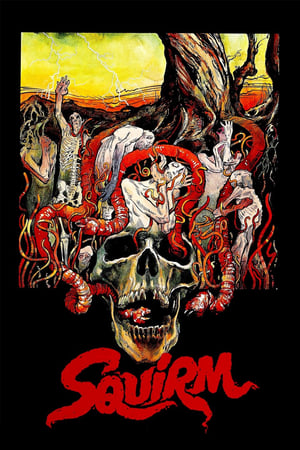 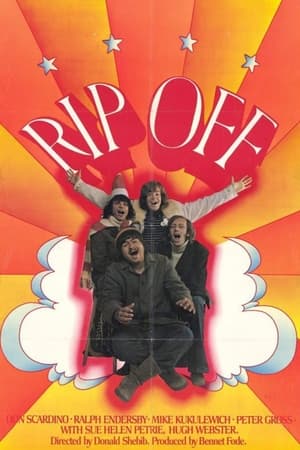 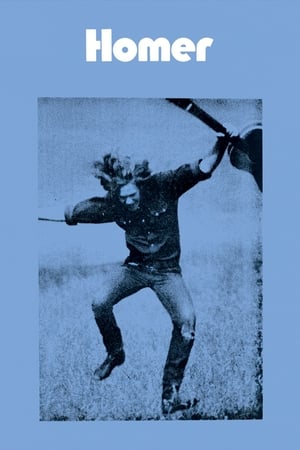 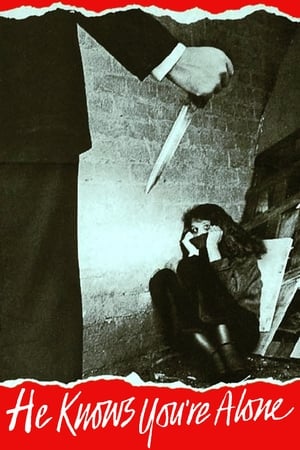 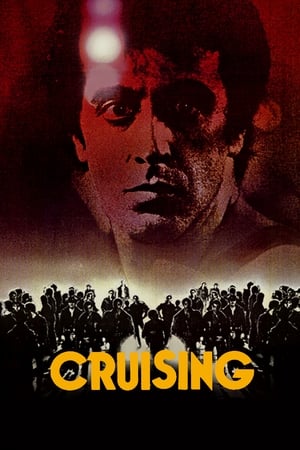 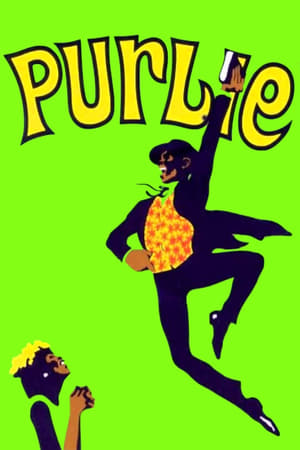 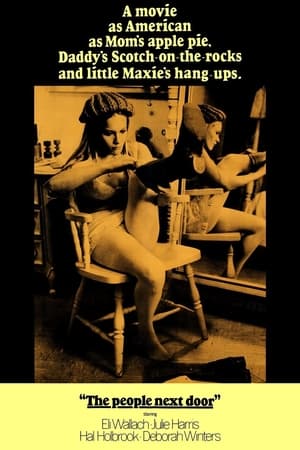 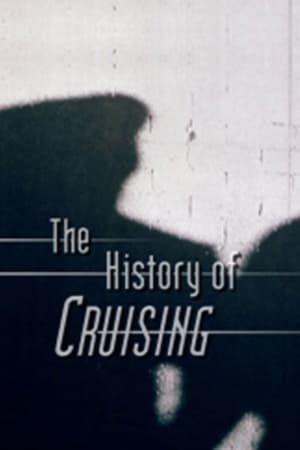 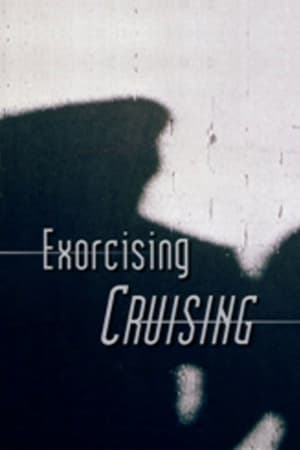