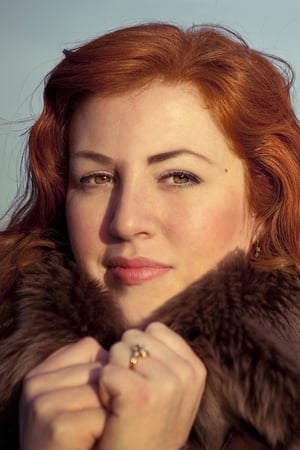 Jeanie Finlay is one of Britain’s most distinctive documentary makers. Her acclaimed films tell small and intimate stories to international audiences, whether inviting them behind the scenes of Teesside’s last record shop (SOUND IT OUT), to share the extraordinary journey of a British transgender man, pregnant with his child (Seahorse) or onto the set of the world’s biggest television show (Game of Thrones: The Last Watch). Her films, although varied in subject matter, share an empathetic approach to bringing overlooked and untold stories to the screen.