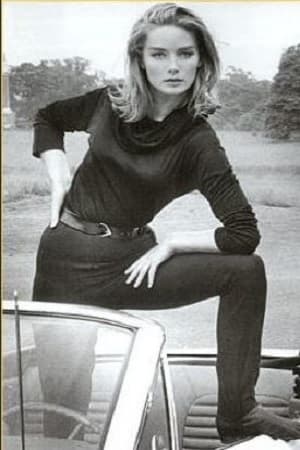 Tania Mallet was born in Blackpool, to English father Henry Mallet, and Russian mother Olga Mironoff. Tania is cousin of actress Helen Mirren.[1] Her mother and Helen's father were brother and sister.[2] Mallet attended the Lucy Clayton's School Of Modelling, and started working as a model at just 16 years of age in 1957, becoming one of the most recognisable and famous models of the late 1950s and early 1960s. 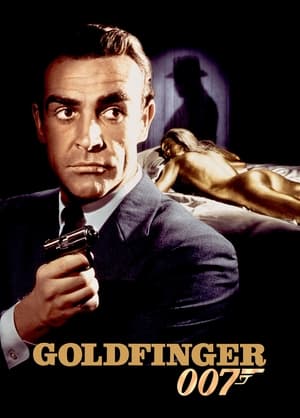