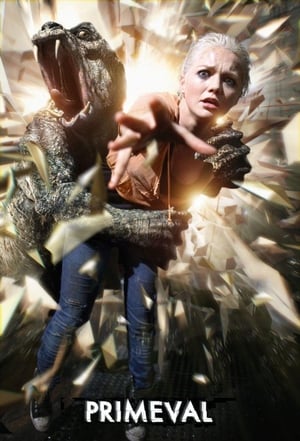 After a year marooned in the Cretaceous, Connor and Abby finally return to the present to find that the ARC has greatly changed in their absence, and is now funded by entrepreneur Philip Burton and led by the quiet and mysterious Matt Anderson. Connor and Abby are initially not allowed back on the main team due to a new military code, but soon manage to get back on, though they still have to try and earn their old positions on the team back. When two Anomaly travellers (the Victorian lady Emily Merchant and the murderous Ethan Dobrowski) come to the present, Matt takes Emily in, and begins to open up to her on his past and who he really is, while hunting Ethan and trying to protect Emily from him. Meanwhile, Connor becomes more and more allied with Philip and the latter's mysterious New Dawn project for the Anomalies, and Connor and Abby's relationship begins to become strained because of this. Eventually, Danny Quinn returns from the past as well, and Ethan is revealed to be Danny's long-lost brother Patrick. Both Danny and Ethan/Patrick return to the past, and Emily returns to her time as well; but not before Matt reveals to her that he is from the future and has been sent back to stop an apocalyptic disaster with the Anomalies in the present from destroying the planet. Meanwhile, Connor learns of a catastrophic upcoming event with the Anomalies, and ultimately allies with Philip and New Dawn against it. 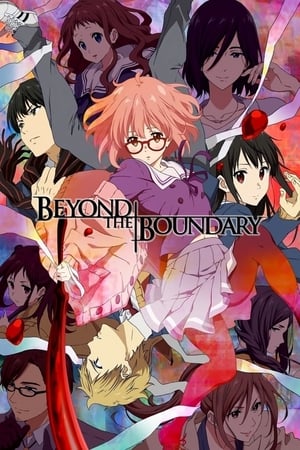 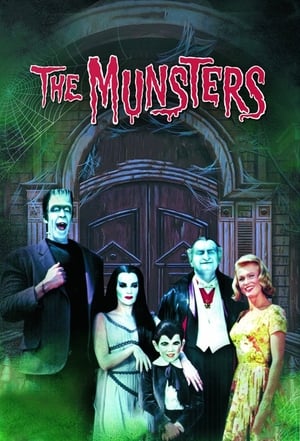 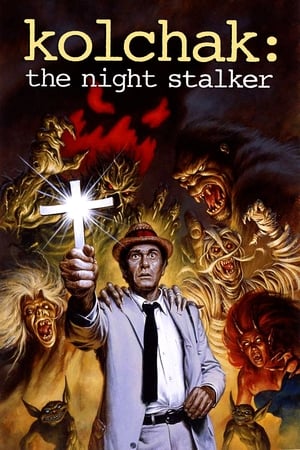 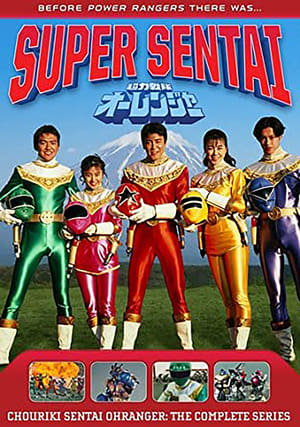 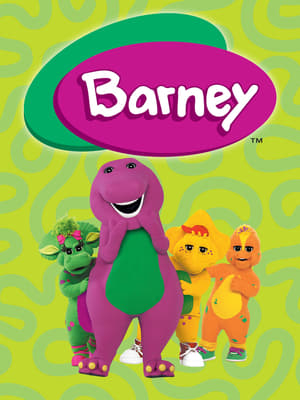 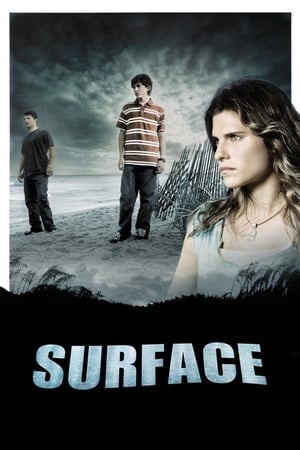 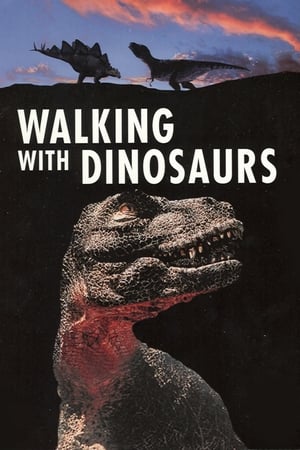 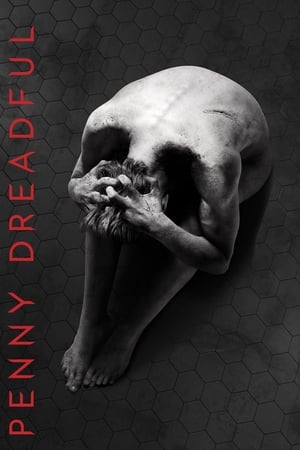 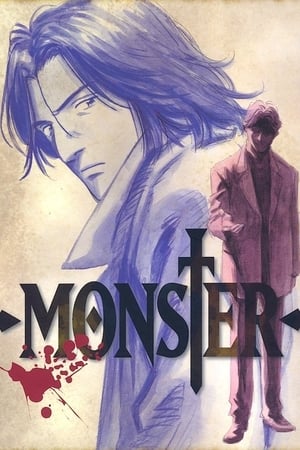 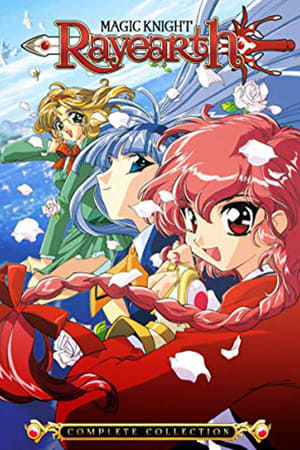 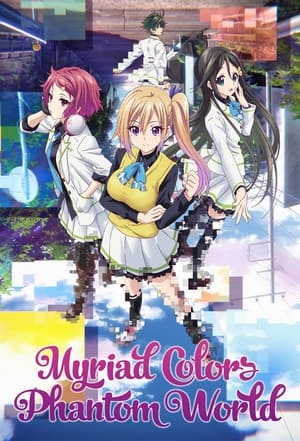 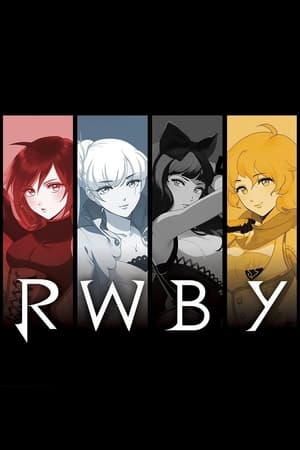 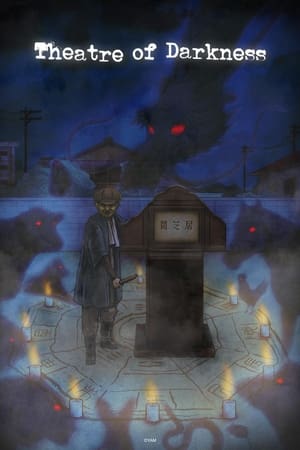 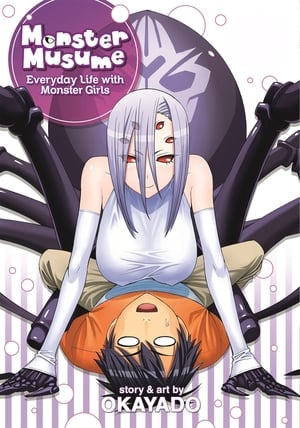 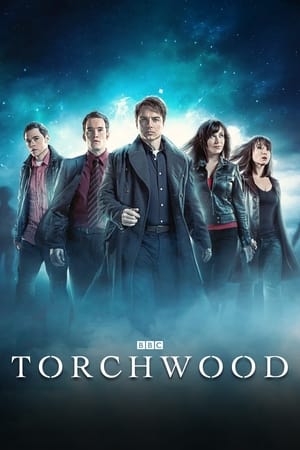